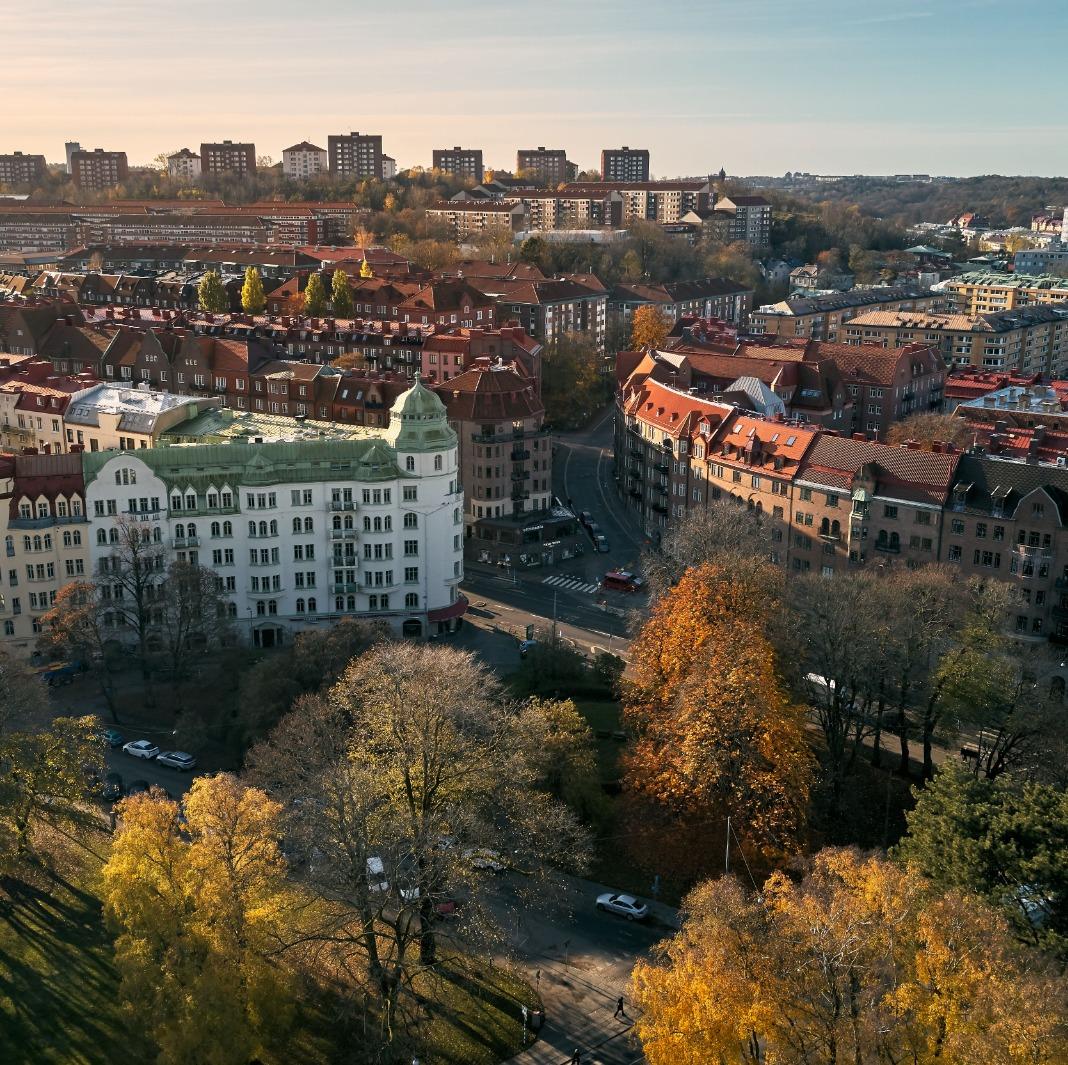 There are as many walks in the city as there are guides. The flexibility is almost unlimited, below you will see some examples.